“Jesus said unto him, if thou canst believe, all things are possible to him that believeth.”

Living in the realm where all things become possible is a realilty, but only achievable through faith. The sad part however, is that a lot of times as  believers, we believe God partially, thereby restricting His manifest ability in our lives. Many a time, we have unknowingly subjected God to scientific and mathematical scrutiny,thus limiting His power.

For example, a business man believes God only for certain level of provision because he has studied the economy and calculated what’s possible and what’s not. He has put God in a bag  yet God is bigger than his calculations. Our scriptural text opens our eyes to the reality that not ‘some’ but all things are actually possible to him that believeth. If you had an idea of how much pleasure God derives from you when you believe Him for the seemingly impossible, you will never limit Him through unbelief one more time!

God can turn a beggarly situation into royalty if you would embrace this revelation and have total faith in Him. Believe God for overflow today and watch Him show Himself strong on your behalf.

Prophecy 1:  Receive grace to completely trust in the lord in Jesus name.

Prophecy 2: As you step out today, may all good things locate you in Jesus name

W: Refuse to limit God in your mind, see His greatness from His word

X: I decree and I declare that I am a conqueror

Majority are Christians. However, the young people in the Nation have watched idealistic visions fade to empty slogans and oppressive misrule. They constitute a huge swathe of the population, but have little reason to hope for improvement.

Y: We are praying for Christians who uphold and justice will occupy influential seats of government.

Startup prayer: Dear Father, open my eyes to see how great you in Jesus name. 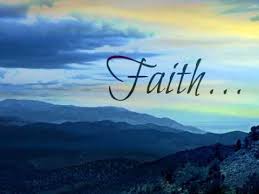 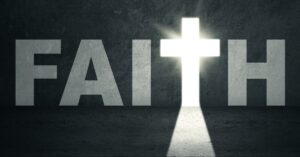 PUT OUT YOUR FAITH 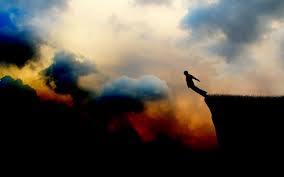 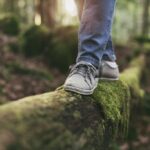 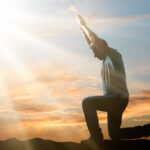 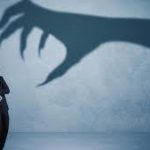 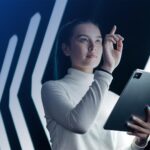 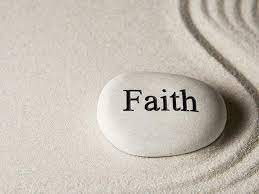 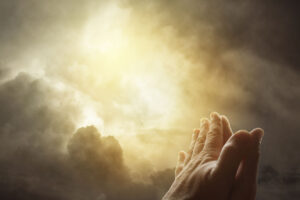 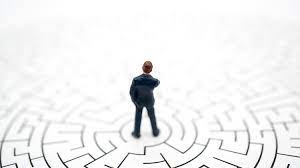 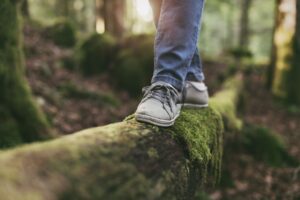