The road to greatness is never a crowded one because there are many who though have a knowledge of what they want but are unwilling to pay the price for it. Even scriptures tell us that God sought for a man who would stand in the gap but why should God be searching in the midst of many who profess their faith in Him?

In this day, many say they believe for the second coming but do they actually watch in prayer, or is it just mere talk? The bible tells us of how Esther took a bold step in approaching the King and as a result, the Jews were saved from annihilation. Imagine if she decided to wait for someone else to take that step.

Daniel likewise took his stand for God and because of him, a revival broke out in the land as the king decreed that anyone who speaks amiss against his God would be cut in pieces. It’s now time for us to take a step and be firm on what we know is right based on the Word of God. Just like Esther and Daniel, God would always defend His name.

Prophecy 1: Receive boldness to act based on God’s word at all times in Jesus’ name, Amen!

Prophecy 2: As you step out today, may the heavens be opened unto you in Jesus’ name, Amen!

W: Be determined to make decisions based on God’s word just like Daniel and Esther.

X: I decree and I declare that goodness and mercy follow me!

The majority of its populace is Buddhist. Singaporean society is built on dedicated labour, discipline, and self-reliance but emphasizes performance and wealth. Materialism has noticeably increased. Much of Singapore’s affluence is now dependent on imported labour from poorer countries who are exploited.

Y: We are praying that the admirable strength of Singaporeans to achieve great wealth might not in themselves become idols.

Dear Father, give me a great deliverance even as I choose to take a step of faith in Jesus’ name, Amen. 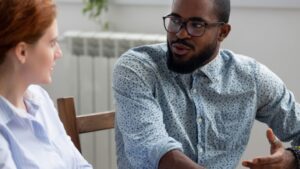 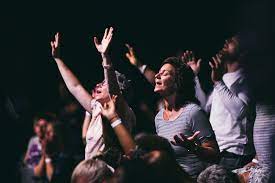 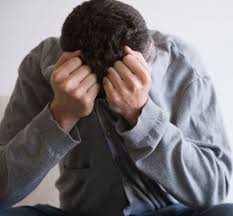 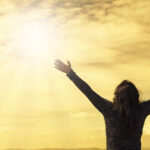 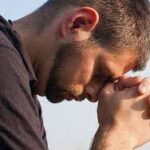 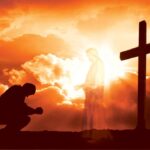 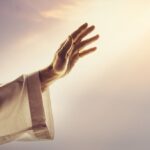 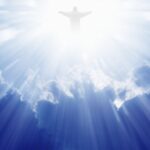 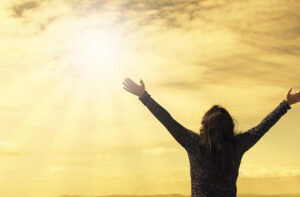 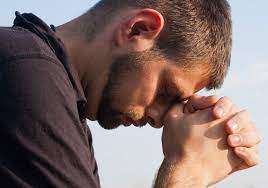 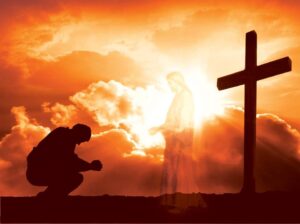 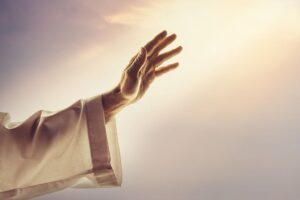